The type of business that you’re running has major implications in virtually all areas of your operations, especially when it comes to federal taxes. An S Corporation (or S Corp for short) is one that passes corporate income, losses, deductions, and credits to its shareholders. A C Corporation (or C Corp for short) is one where the owners are taxed separately from the business itself.

Having said that, just because you chose one type of legal structure at the outset of your business doesn’t mean that you have to live with that decision for the remainder of your career. Converting from an S Corp to a C Corp is possible, but it’s a process that requires you to keep a few key things in mind along the way.

Generally speaking, converting from an S Corp to a C Corp is something that happens for a few key reasons. Sometimes, it’s voluntary. Maybe a corporation wants to broaden its investor base, or its leaders have their eyes set on going public in the future. Sometimes, an S Corp is terminated by law, causing it to automatically transition into a C Corp. In this context, the corporation may have failed to meet its eligibility requirements, or it has earnings, profits, and passive investment income that is greater than 25% of its gross income for three consecutive years.

If yours is a business that falls into the former category, know that you need to start this process by March 15 of the current tax year. Once shareholders agree to the change, things will move along fairly quickly.

For starters, you need to file what is called a “Revocation of S Corporation Status” with the IRS Service Center. You’ll need to do this where you filed for an S Corp in the first place. On the document, you’ll give critical information like the name of the corporation, the tax ID number that you’re currently using, the total number of outstanding shares that you have, and more.

Once the document is completed, it needs to be signed by the same individual who is authorized to sign the corporate tax returns for the company. In most situations, this will be the president. In some contexts, it may be a corporate officer.

Note that the filing of this document will also need to include what is known as a statement of consent. This document needs to be signed by any shareholder that has more than 50% stock in the company. This includes people who have nonvoting shares, too.

During this time, you should make a copy of all documentation to store with your records. Most experts recommend that you store them with all of your other tax documents should you need to refer to them in the future.

There’s not much more to the actual process itself than that – but there are some potential consequences that you need to be aware of. Chief among them is the fact that a business only has a specific amount of time to distribute any earnings to shareholders when this process is complete. Once you’re outside of that window, all distributions will then be taxed as dividends.

Likewise, if you happen to convert halfway through the year, your business will need to file two tax returns. This can greatly complicate things, which is why it’s always important to make sure that everything is finalized by that March 15 date.

Finally, know that when you convert from an S Corp to a C Corp, you won’t be able to go back again for at least five years. The only exception to this is if you get approval to do so from the IRS itself. So be absolutely certain that this is the best move to take for your corporation before you go through the process.

In the end, converting from an S Corp to a C Corp is a decision that can definitely have its benefits – but there are also long-term implications that you need to be aware of. Before you go through the process of changing the tax status of your company, it is always recommended that you speak with a financial professional so that they can shed insight and help you avoid potentially costly mistakes in the future. 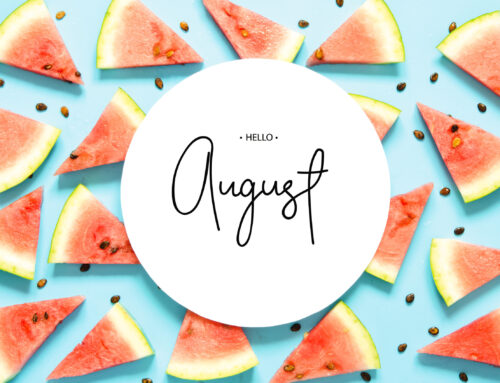 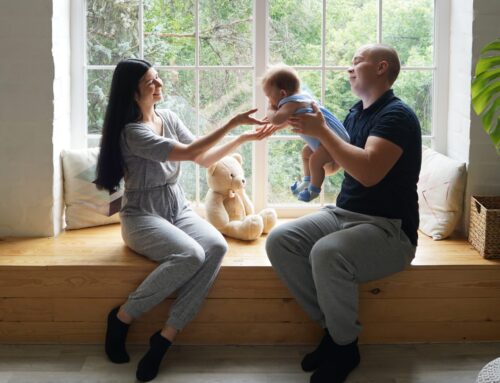 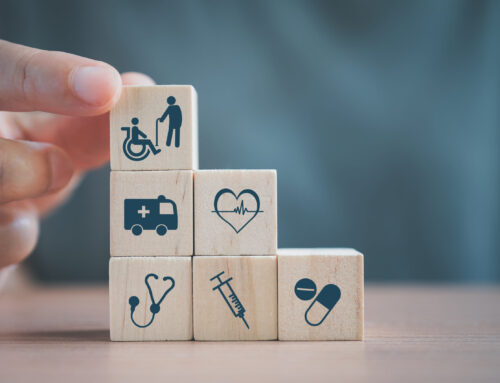 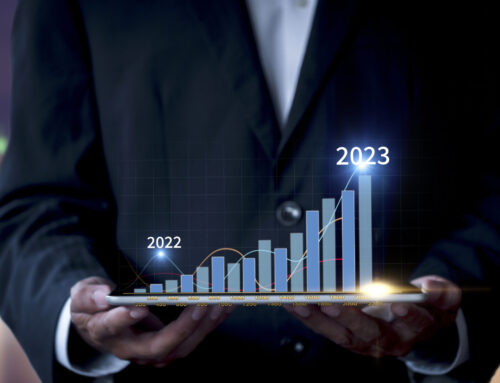 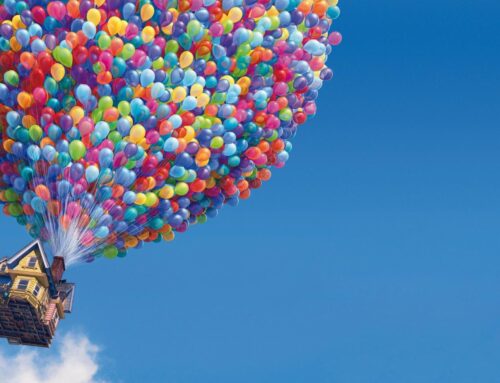 Sold or Thinking of Selling Your Home? Gallery

Sold or Thinking of Selling Your Home?